The Link Between Junk Food and Violence 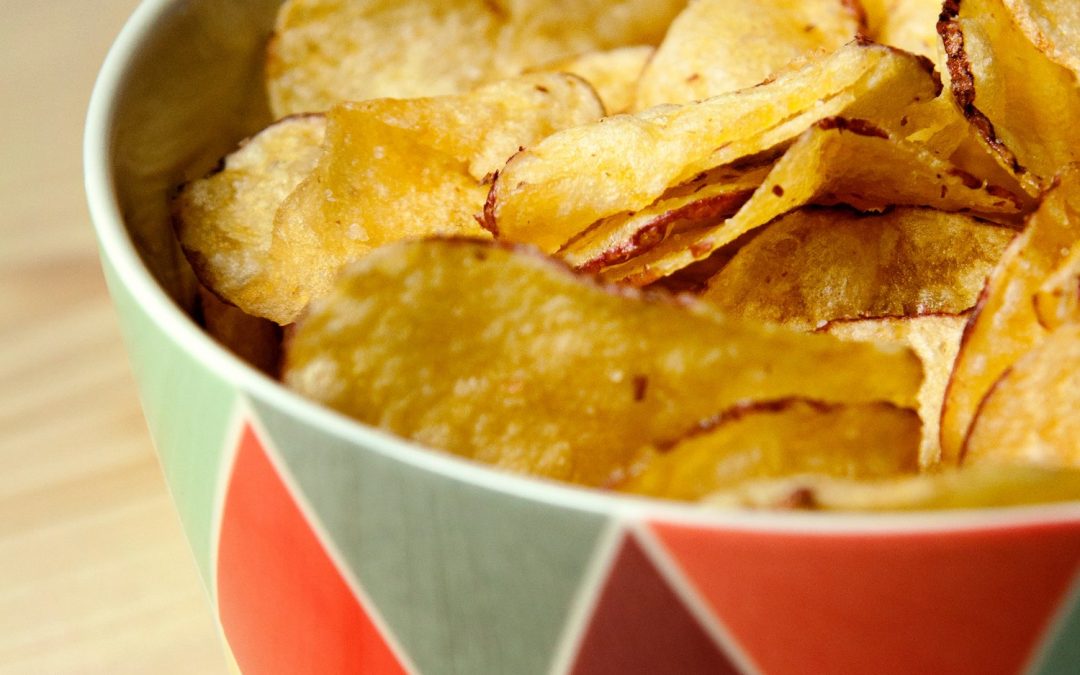 Tragically, at this point, it seems like at least once a month now, there’s some kind of mass shooting in America.

Everyone’s got theories as to how these violent acts could have been prevented. The most common debates, at least on my FB feed, center around gun control and increased access to mental health treatment. Yes, and yes, to both. But how about the strong link between nutritional deficiencies and violent behavior?

We have become a fast-food culture. And we are collectively suffering the effects. Fortunately, the impact of junk food on emotional health is starting to become mainstream news. Here are a few examples:

It makes sense. You may have seen it in your own life: as you eat cleaner, healthier food, you begin to feel better, both physically and emotionally.

The good news is that by improving your diet, you can significantly improve your brain function. I’ve done it myself! There’s a whole world out there of fresh, local, organic and delicious meats, veggies, and grains. Start exploring, and reap the benefits.

Even being around food growing in its natural state is healing. Have you ever visited a farm, picked apples, or planted a garden? You can’t help but feel calm and relaxed when you’re in the presence of the natural world. Without a doubt, nature has a soothing effect on the mind.

It’s a vicious cycle: people eat junk food when they’re in emotional pain, and the junk food creates emotional pain, which prompts more eating of junk food. I do know that the Standard American Diet is causing thousands of Americans to feel depressed, irritable, and in some cases, outright belligerent. If this concept makes sense to you, please consider forwarding this blog post to your family, friends, and coworkers who you think might need to learn about the link between junk food and mental health.