Why the Candida Diet Doesn’t Work (and What Does) 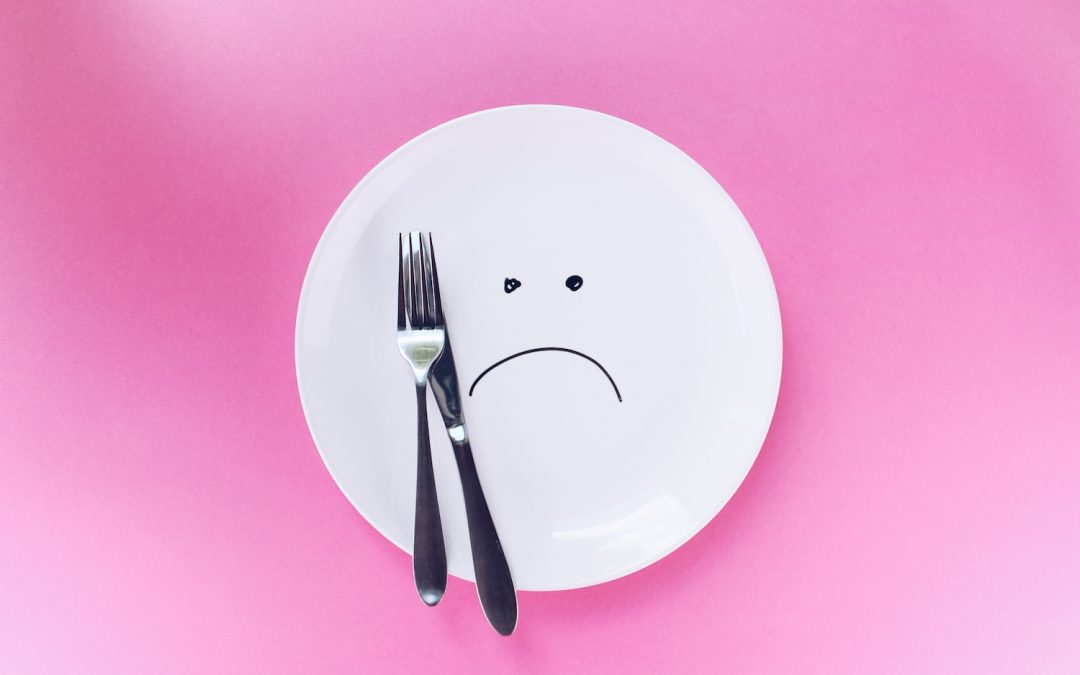 If you’ve been a sugar junkie for a while, and have delved into some research on how to cure this habit, you’ve undoubtedly come across the candida diet. I know I did when I was first admitting I was powerless over the white stuff. I was traveling in Australia at the time, staying in hostels, and (I’m embarrassed to say) bogarting other peoples’ cookie stashes from the common kitchen areas. I knew I needed help when I got to the point of thieving baked goods. Not cool, right??

So I went to an Australian naturopath, and she said “Yeu’ve got Kendeeedah” (which sounds so much more fun in an Ozzie accent). She told me it was an overgrowth of yeast in the GI tract, and it caused a wide range of symptoms, including but not limited to:

She then gave me a Xeroxed list of all the foods I’d have to avoid for the next six months. Let me tell you, it was extensive. No sugar, of course, and no natural sweeteners either, aside from Stevia or xylitol. No processed food or beverages. No coffee. No yeast. No cheese. No fruit, no alcohol. Minimal grains, minimal beans, minimal fish and meat. No tomatoes, no mushrooms, no vinegar. No cashews, peanuts, and pistachios. It was a backpacker’s nightmare!!! Somehow I managed to stay on the diet for three weeks…until my boyfriend at the time left me alone in a room with his extra-large Cadbury bar. When he returned the bar was gone and I was groaning and holding my belly.

I actually returned to some form of the candida diet nearly ten years later and managed to maintain it for six months. Let me tell you, I felt great, and along with daily yoga practice, had never been in better shape. But damn it, it was a pain in the #$$. Any time I socialized with other people, I had to take my dietary restrictions into account, and they were EXCESSIVE. I couldn’t even eat some of the foods people brought to my birthday potluck – I’m not talking Safeway Cupcakes here, I’m talking fruit salad, or skillet cornbread! To make matters more difficult, I, like many sugar junkies, am really into food. I love experimenting with different tastes, textures, and recipes. So it’s not like I’m one of those women that’s going to be happy with eating yogurt every day for lunch, although I do enjoy yogurt.

Around this time I met the good Dr. Matt Reddy, a naturopathic doctor in Denver. I told him of my plight. First he shook his head. “The candida diet makes no sense,” he said.

“Oh, come on. I had a patient doing that diet for years. She came to me because she had eaten a banana and her symptoms had flared up again. We should all be able to eat a banana now and then.”

That was totally logical to me.

He continued. “Sure, if you’re not eating the stuff that feeds the yeast, you won’t have symptoms. But if you’re not dealing with the root of the problem, which is digestive imbalance, you won’t resolve the core issue, and you’ll keep getting candida. You can do the diet for six months, and clear all the yeast out, but there’s actually other stuff going on in the digestive system that needs to be healed. A healthy digestive system should be able to accommodate occasional tomatoes, or grains, or whatever. Plus, the whole ‘avoiding yeast’ thing makes no sense. Yeast grows from sugar, not from yeast!”

This was quite practical advice.

“So, like, probiotic is good?” I asked. More of the candida diet party line.

“Of course probiotic is good, but actually, the root of the problem for most people is bile. They’re not eating the nutrients they need to make good, strong bile, so they’re not digesting what they eat. So it sits and ferments in their stomach…and if they’re eating a standard American diet, it’s even worse, ’cause it’s sugar and carbs sitting and fermenting…and that leads to candida.”

“Hmmm,” I said. I had never considered bile.

“At my office we start everyone on supplements that make strong and abundant bile, and they see great results with their digestion right away. That, along with some specific supplements for candida, and of course minimizing sugar in the diet, generally does the trick.”

“You mean I don’t have to avoid a million billion foods – just take supplements to get my digestion on point, and avoid sugar?”

I took the supplements. Then I married him three years later. But that’s another story.

Dear reader, if you, like I once did, struggle with the results of excessive sugar consumption, I implore you to consider this perspective. Naturally it’s practical to minimize sugar in your diet, but we should all be able to enjoy some mushrooms, balsamic vinegar, and a nice brie once in a while. If you’d like to read more about Dr. Reddy’s approach, including his supplement recommendations, click here.

Of course this isn’t the panacea, because we sugar addicts know that “just minimize sugar in your diet” is easier said than done. And that’s a whole other exploration. But from a physiological standpoint, I’ve found this tactic much more effective than the restrictive candida diet, and a heck of a lot more fun.

So good luck, my fellow sugar fiends. Let me know how it goes for you, if you try it.

Are you here because “minimizing sugar in your diet” easier said than done? Have you tried many a time, only to repeatedly fall off the wagon? Check out how I help my clients make peace with food, and contact me at info@stephaniesmallhealth.com to schedule your complimentary 30 minute Strategy Session. Together we’ll explore how you can conquer the sugar monster – without restricting or feeling deprived. Yes, it’s possible!