One of My Top Tips for My Private Practice Clients is… 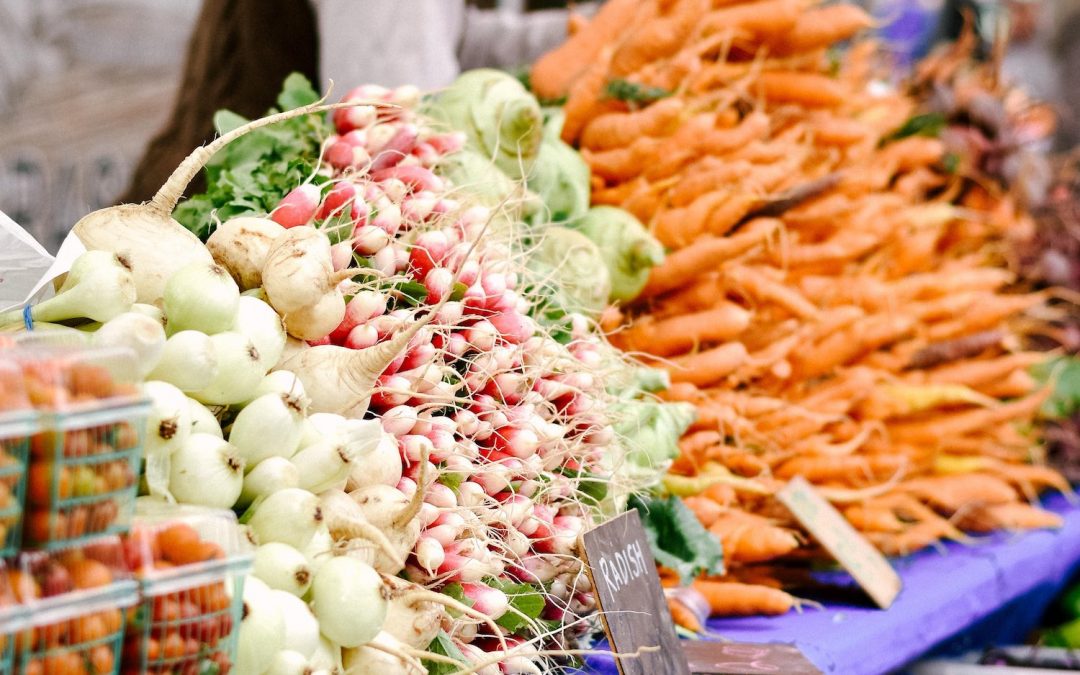 When I begin to work with clients, they are all confused about all the conflicting information regarding what is “ok” to eat:

“Meat causes cancer, right? But I feel so much better when I eat it!”

“Sports drinks help you work out, so they must be good for you, right?”

I begin by giving them a very broad guideline:

Then I tell them the following wee tale…

At the turn of last century there lived a dentist named Weston A. Price.

Over time, Dr. Price started to see more and more narly teeth situations in his patients. Cavities, gum disease, you name it.

“What is causing this increasing incidence of dental decay?” he wondered.

The forward-thinking Dr. Price had a hunch that it was all about food. So he set out on a world-wide odyssey to explore the connection between nutrition and physical degeneration. Which was, in fact, the title of his subsequent book.

All over the world, Dr. Price was able to study the same group of people – thus, the same genetic pool – in two different habitats. He studied one group of people living traditionally off the land, eating the foods their ancestors had eaten for thousands of years. Then he studied their cousins down the road, who were living in an urban setting. These people were consuming the “foods of commerce” – sugar, caffeine, refined wheat flour. He interviewed them all meticulously about their physical and emotional health, and took copious documentation.

Dr. Price’s findings were striking. In Europe, America, Africa and Asia, the results were the same.

In societies eating traditionally, people had round faces, which is the optimum expression of skull health. They also had strong, healthy teeth with a very low incidence of cavities, long and well-formed bones, and powerful immune systems.

Guess what – they didn’t brush their teeth.  Nor did they have dentists! They were simply eating in a way that is starting to become fashionable again – locally, sustainably, organically. Only they didn’t call it that. It’s the way our ancestors ate for thousands of years.

As for their city-dwelling neighbors down the road:

They had narrowed faces, suggesting the skull had fewer nutrients with which to form itself.

Their teeth were full of decay.

Dr. Price also found that these societies had a higher incidence of disease, mental illness, and violence.

Around the time of the Industrial Revolution, urbanized people stopped eating the protein-dense, fat-rich, nutrient-packed diet of their ancestors, and added just a few refined foods into their diet. That alone was enough to create a dramatic difference. What in the world might Weston A. Price say about soda, food preservatives, flavor enhancers, GMO foods, and all the other junk that pervades our food system today?

RULE #2: If you want to improve your relationship with food, start to eat like your ancestors did.